I live in an 80 year old house that had been having main line sewer blockages over the past 10 years. It had finally become impossible for me to run a snake through the line. I found Easy Flow on the internet, read the reviews, and decided to give them a try. Mark and his crew came out with a video plumbing snake to inspect the main line. Well, the cast iron main sewer line had collapsed. I had visions of digging up not only my yard, but my neighbor’s yard too in order to reach the alley. Mark recommended pipe bursting. The new sewer line is dragged through the existing old pipe. All this was done without trenching! They had it completed in one working day. It was not cheap, but it was a lot less expensive than digging up two decks to lay new pipe. It has been a month since the work was completed, and I could not be happier! Mark and his team rock!

I had been having a problem with my main sewer line for 5 years. Just keep snaking it out. It started backing up again and this time a bunch of tree roots were found. The initial plumber wanted to tear up my bathroom and hallway floor (all marble) to fix the pipes. $10k plus then I’d have to pay for the floor to be redone….Not happening. I did some research and found Easy Flow. Mark came over right away, checked it out and said he could get it done for about the same price without ripping up my house. They ran into rare problem, but Mark called right away, put me up in a hotel for the night and had it all resolved by the time I got home. All the guys were pleasant, efficient, cleaned up, and professional. I hope I don’t have anymore plumbing problems but if I do they’ll be the first I’ll call. Mark is terrific! Thanks everyone.

I used Easy Flow to replace all the cast iron drains under a 1960 house on a slab using trenchless bursting. The quote was far less than one I had just recieved from a well known company that wanted to trench up the slab the length of the house over 2 weeks. Scheduling was easy, Mark and his crew did outstanding professional work, finished the job in 2 days, and left everything clean with surprisingly very minimal intrusion to the house. I would highly recommend this company, trenchless methods are the only way to go this day in age and Easy Flow are clearly experts.

Before discovering EASY FLOW, two other plumbing-Drain Service companies had come to my house to examine the same job: back-up in the main, root growth in the old cast-iron pipes. The first two companies suggested major repair work, including pipe-religning that was significantly more extensive than necessary; at the same time, they ignored another major problem in a small section of the drain pipe under the house. Had i gone with either of the first two estimates, i would have spent (literally) thousands of dollars more –and still have a festering problem in my drainage system. The EASY FLOW crew is simply superb. The manager, Mark Butle, came three times and double-checked the problems; supervised the work crew — and then also stopped by a week after the work was completed to assure everything was done right.

Should also point out that Easy Flow fixed/replaced an access pipe that had been incorrectly installed just four years ago (and at incredible price).

Anyone having a drainage problem, aging pipes, root-problems, need to relign pipes, clean pipes with hydro-jetting (more effective than “snaking”) — give Mark a call. You will be so relaxed to deal with such a congenial and knowledgeable professional, and his creative and effective way of finding reliable solutions at reasonable cost. My gratitude to Easy Flow is especially profound –having bitter memories of previously being taken for a ride by seemingly reputable plumbing companies.

Easyfow did a pipe burst on my sewer line, now I have a brand new pipe and my sinks are draining like never before. And the best thing is you wouldnt even know they were here. No landscape damage at all.

Excellent quality and service. Rates were best in town and they replaced our sewer with no noticeable damage to our property. 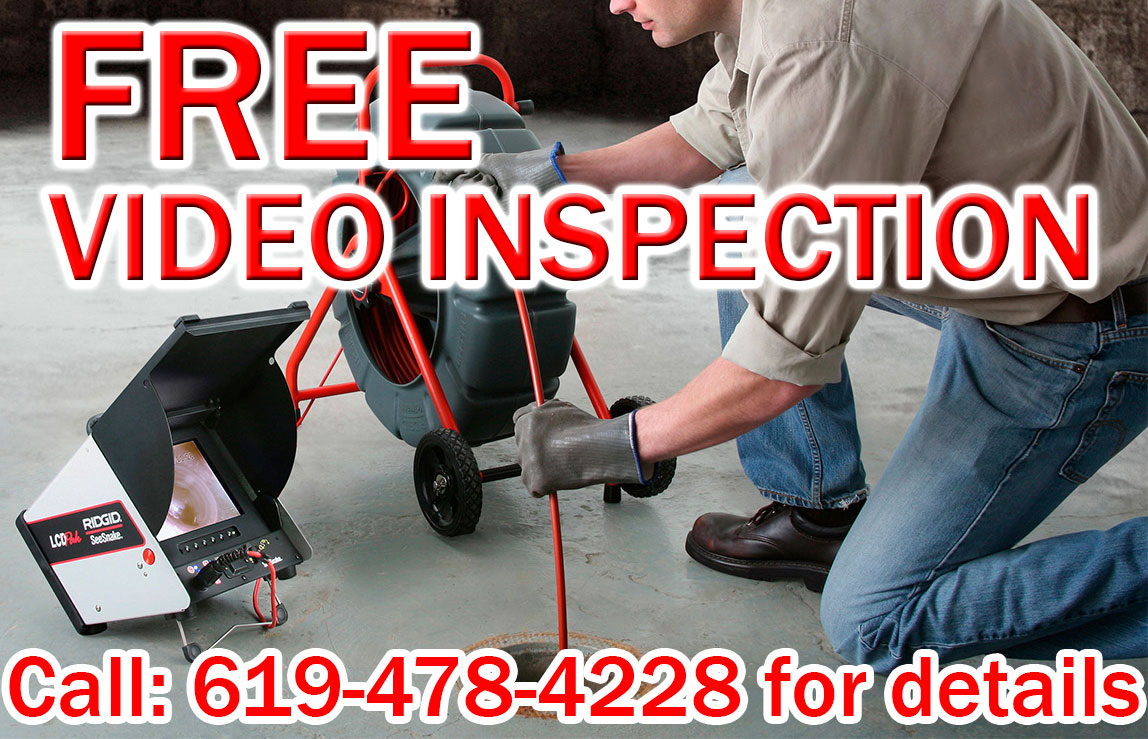 Customer Reviews
6/5/2020Everything went smoothly with Bill and Garth @ EasyFlow Drains. Very honest, punctual, and just an excellent job all around. 10 stars on a scale of 1 to 5 !!!!
4/20/2020Thank you for sending us a guardian angel! Thank you Bill!
2/17/2020Great overall experience
12/20/2019The crew was right on time, quickly diagnosed the problem and recommended a solution. Once we agreed on the work to be done, they quickly and successfully completed the work, then did an excellent job of cleaning up. They maintained a great attitude throughout.
10/16/2019My experience has been great with this company. They sent me a very friendly and knowledgeable guy that came late on a Sunday evening and was nothing short of a miracle worker getting my backed up drain fixed.
1/29/2019Called Easy Flow on Saturday noon since my main sewer line that was over 60yrs old cracked in multiple places. Mark came right over for an estimate w/in couple hours, his price was more than half the cost of re-piping ...Adrian P.
Trusted Local Business 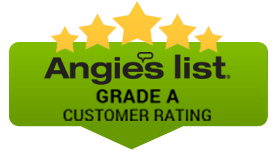